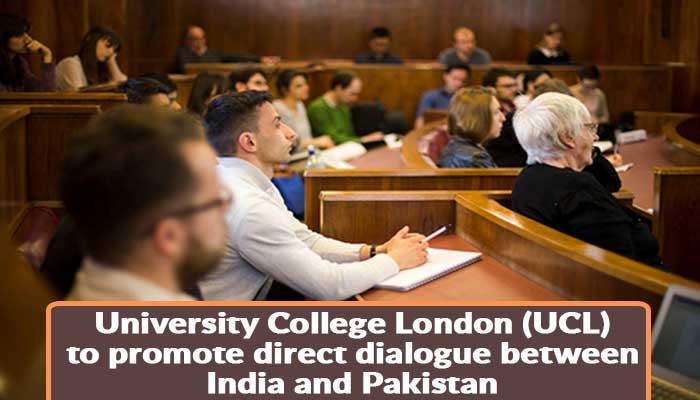 A conference organized by The Centre for Law, Economics and Society at University College London (UCL) on Tuesday, held a dialogue on topic, 'Adoption, Implementation and Impact of the Indian and Pakistani Competition Laws'. The conference was held in University College of London campus in London, England.

The conference was attended by prominent legal experts from India and Pakistan; they contemplated upon the recently created competition laws in both countries. Professor Ioannis Lianos and Dr Amber Darr of UCL Laws who were the organizers of the conference, objectified the conference to put emphasize on the importance of direct dialogue about the competition law in the region of South Asia especially between India and Pakistan.

University College London is a public research University of UK. It was established in 1826 as London University. The UCL Faculty of Laws was established in the same year of University’s establishment. It is one of world’s top law departments; it was ranked at 8th position among world’s best law schools in the 2018 Times Higher Education World University Rankings for Law.

The law society of UCL is given support by a large number of overseas law firms; the students of LLM society of UCL take academic consultancy from various international barristers' chambers. UCL’s law society was also shortlisted for the 'Best Law Society' and 'Best Society for Aspiring Barristers' in 2017. The students who to take admission in UCL can take guides from UCAS clearing process.

The Universities and Colleges Admissions Service (UCAS) is an independent organization or charitable organization which is funded by the fee collected by applicants and British universities. To apply in any university in UK, the students can take online service of UCAS.