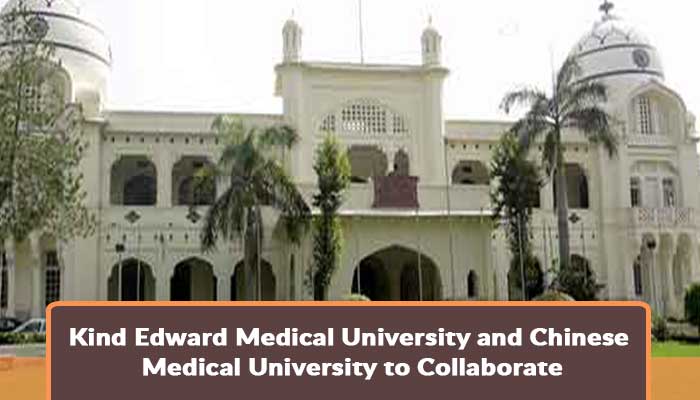 King Edward Medical University was established in 1860, in British occupied sub-continent as Lahore Medical School. KEMU is one of the oldest medical colleges in South Asia. It was given the status of a University in 2015. According to edarbia , an international educational guide for students who want to study abroad King Edward Medical University comes at 9th rank. As per HEC rankings of best medical universities in Pakistan, KEMU stands at 6th number.

It is among one of the best universities in China. The China Medical University has been teaching medical courses in English language since 1978. According to U.S. News & World Report Best Global University Ranking, the China medical University ranks at #345 in the world, #55 in Asia and #10 in China. It is located in Chinese city of Shenyang, Liaoning. It has following departments:-