Despite tough laws, Pakistani can still move to UK 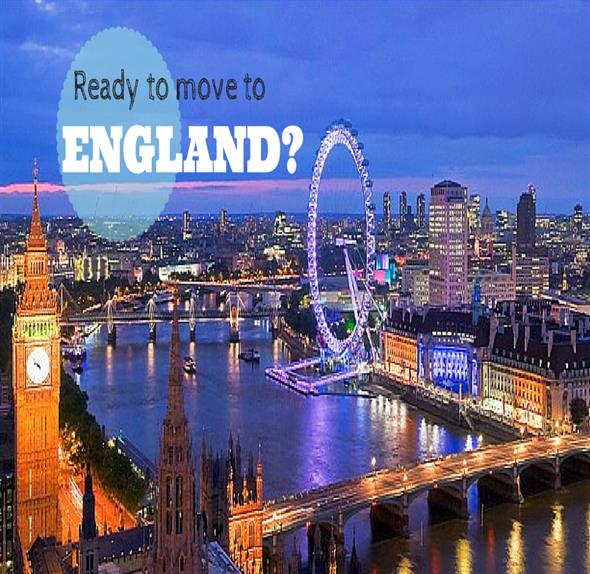 Mian Waheed ur Rehman, British Pakisatni lawyer and PTI’s elected London president, has said that UK immigration system was hugely abused by money-minting people. That’s why governmrnt had to make very tough immigration laws. These laws are affecting Pakistanis and people all over the world.

Mian Waheed told the news in an interview that Pakistanis are not affected badly by this tough changes of law for immigration, they are still eligible to move to Canada.

The immigration lawyer demonstrated that in case of UK exit from European Union (EU), more skilled immigrants are required from Pakistan to fill the gap of EU immigrants. And since most of the Britons have grown old and rely on pension, the country needs people who can pay taxes, he added.

“This country is the best in the world for living… it has given social, political, religious, cultural and other freedoms to everyone,” he said, adding that Muslims are free to worship and people of other religions can also build their places of worship..