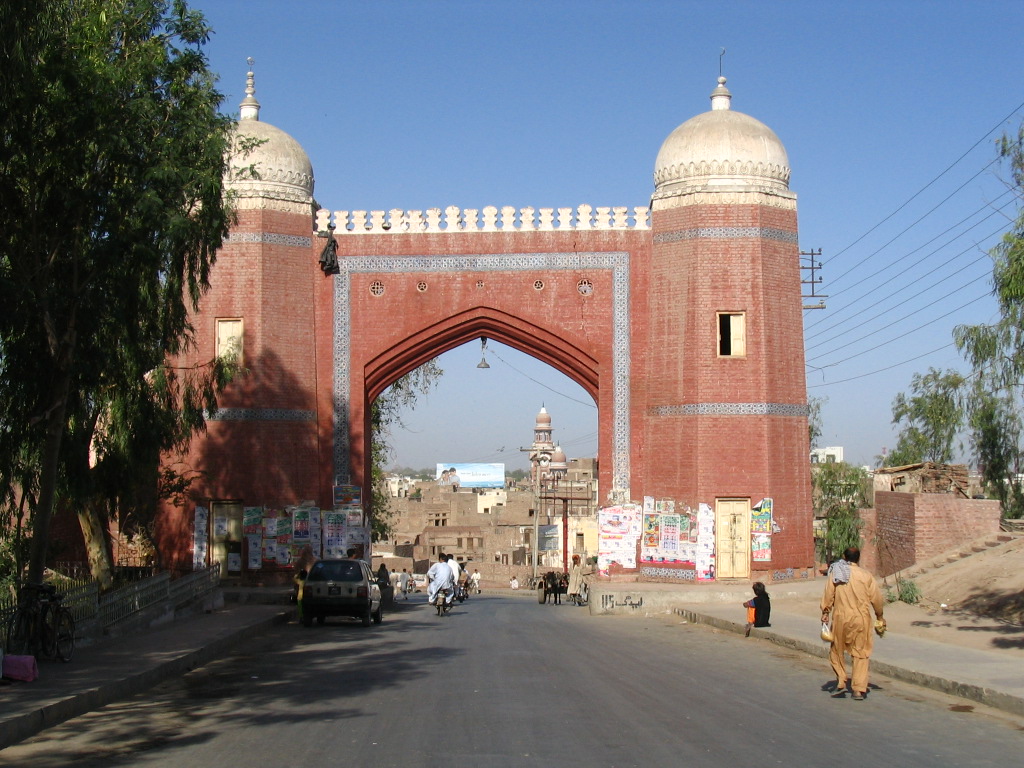 There are certain immigration visa categories being run by several foreign countries. Most commonly the immigration visas are given depending on the factors of: Age, Adaptability, Education, Arranged Employment, Language proficiency and Experience. The migration consultants will make apply for the right immigration program for which you will have eligibility.

Perhaps, immigration is a time consuming and expensive procedure. You might have to pay for various application and submission fees and which are expensive. The immigration consultants will make you spend your money where it is necessary and save you from trouble of wasting of your money and time on the things which will not benefit you.

They are professional and experts in the field of immigrations. They are well versed regarding all the newest and updated immigration policies of countries across the world. They deal with hundreds of immigration intenders a month. They exactly know what to do and what not to. They will invest you money and time on the right path and that’s how the probability of your visa success is really high if you take services of professional immigration consultants.

Following the timelines of immigration visa application submissions is an extremely important step if you don’t want visa to be cancelled. The immigration policies that were introduced today might undergo changes the next month. It is like first come, first get. These consultants are updated on daily basis they will make avail the right opportunity for you. More over the arranging the required documents can be different in different countries. There is deep detailing attached to it. The immigration policies are very strictly designed when it comes to attestations of required documents. So each asked documents need to be certified and exactly how the Embassy has demanded. Therefore, hiring a consultant will save from tiring and complex process of arranging these documents on your own.

A few people who apply for immigration have complex cases or have some kind of legal trouble. An expert immigration consultant is educated and experienced in dealing with such cases as well. They deal with it regularly. They will know what to do in legal front and make you achieve your goal or at least will give guidance about your chances so that you are not being exploited by some scam agency and agents.

Multan is a significant city of southern Punjab. It is highly spiritual and holy city. Many well known religious saints and religious preachers are from Multan. It has largest number of sacred tombs. It is also called City of Saints. People travel from other countries to here for having holy visits to them.

Multan is one of the oldest cities of Pakistan. It was ruled by many local rulers before invasion of Alexander the Great. Foreign Arab rulers have conquered in the medieval time period. British Government seized it from Sikh kings in 19th Century. They expanded infrastructure of Multan and have connected it with other communication mediums.

Multan is located on the banks of Chenab River. Other major cities which lie near to Multan are Dera Ghazi Khan and Bhawalpur. Due to closeness with the desert, this city has extreme hottest summers and warmer winters. Temperature exceeds 40 C in the summer while it can be 4.5 to 7.6 in the months of January and February. People migrate to other cities also from other.

Megacity of Multan has a well-developed educational system. There are schools, colleges and other kind of universities established in Multan. All of the major educational institutions have their campuses located there like Air University, Bahauddin Zakariya Univeristy, University of Education, Institute of Southern Punjab, National College of Business Administration and Economics, National University of Modern Languages etc.

Governments of Punjab have renovated transportation mediums of Multan. It is linked with countless roads like famous M2 Motorway of Lahore Islamabad. Pakistan China Economic Corridor Project has some of excellent conveyance projects like M5 Motorway.

Being a holy headquarter of Punjab, there are many mosques located in Multan. Some of the famous ones are Mosque Khaliq Wali, Grand Mosque, Eid Gah Mosque, Sawi Mosque and others etc.

Extreme weather conditions in Multan compel the public to immigrate to the famous nations. People like to reach United States, United Kingdom and European countries due to the cooler climatic conditions. Germany, Sweden, Norway and others.

Sir' iwant migrate to canada through fedral skilled program kindly tell me total cost of this program and yor free of consultancy.